Today we went on a school trip to Absafe where we learnt about safety in an interactive way. We took part in six different workshops to learn about all sorts of safety including: road safety, internet safety, railway safety, fire safety and bullying.

The majority of our class liked the Railway Safety workshop the best because there was a pretend train that made a loud sound!!! During this workshop we watched really shocking clips showing people running over train tracks even though it is extremely dangerous. We also learnt that train drivers can get very affected when they cannot brake in time and people die.

In the Kitchen Workshop, we learnt about solvent abuse. It was very sickening. We also learnt about the after effects of sniffing it.

During the Internet Safety workshop, we watched a video about internet safety with Tracey Beaker. Next we played a game where you had to make your own password before the pirates went to your house. It was great fun! One thing we learnt is to make a password that nobody knows.

Another workshop was the Road Safety. There was a video about a boy who crossed the road and a car came past and ran him over. The boy was distracted by two older boys boys who were bullying him and playing music. They crossed without him.

We took part in a quiz during the Bedroom Safety workshop which was based on the TV show ‘Who Wants to be a Millionaire.’ We answered questions like ‘What should you do if you are being bullied?’ If you got the question correct you would win £100 and then it would go up and up.

The final workshop we attended was the Living Room workshop to learn about fire safety. We learnt that all around the UK there are teenagers and young people phoning 999 and reporting fires as a prank. We watched a video where two teenage girls phone 999 as a prank. Then a house in the area caught fire and because that area’s fire engine was on a prank call, a fire engine had to come from a different area, but it took longer. As a result, two children were killed. We were shocked to learn about the severity of these problems and hope it improves soon.

At the end of the workshops we took part in a final quiz to find out what we had learnt. Mrs Shaw’s favourite part of the trip was when everybody sang the ‘Dumb Ways to Die,’ song and clapped along. Evan and Nathan were particularly good at singing every word! 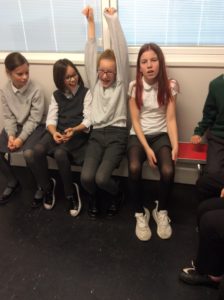 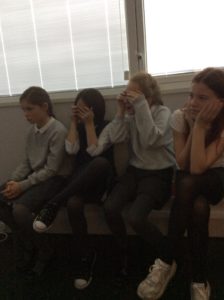 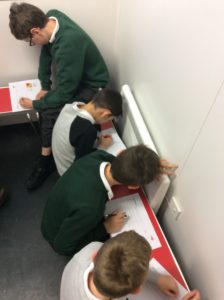 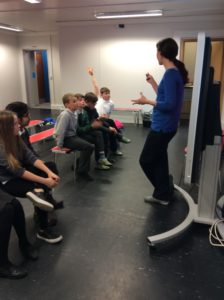 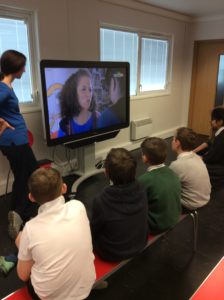 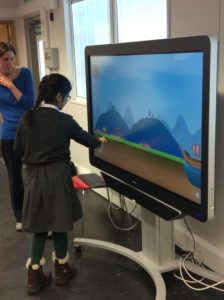 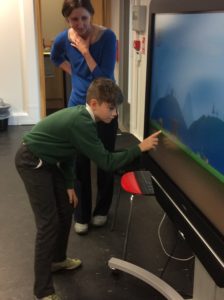 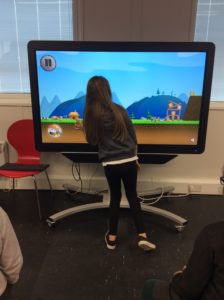 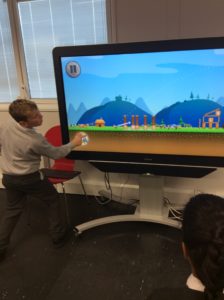 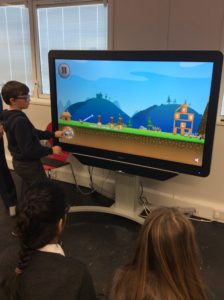 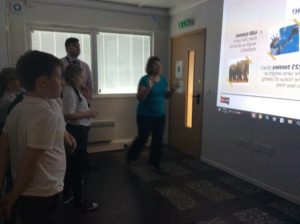 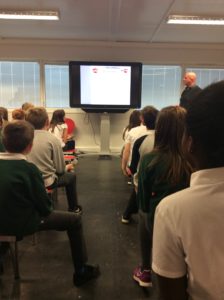