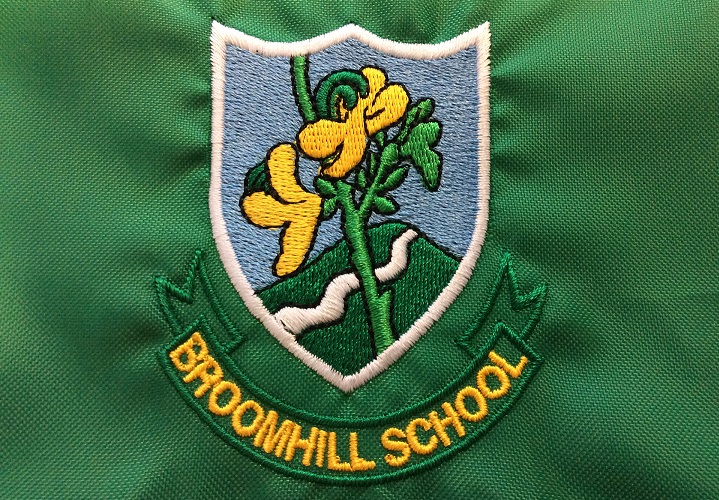 Broomhill School has a roll of approximately 410 pupils in 15 classes from Primary 1 to Primary 7. We have two Nursery classes on the premises offering 80 places – forty in the morning and forty in the afternoon.

The school was built in 1895 and has had two major reconstructions since then. When it was built it had a central wooden staircase. The towers were part of the heating (hot-air) system.  In 1936 the outside stair was taken away and the extension wings were added.  In 1973  two toilet blocks were added and at the same time offices, a staff-room and a sewing room came into being on the first floor.  In April 2012 the offices were relocated to the ground floor.

Apart from classrooms we have a computer suite, two libraries, a music room, a gymnasium, general purpose rooms (used for assembly and expressive arts), and a school dining room and servery. The use of these rooms will vary from time to time depending on the school roll. The dining area is also used by the Nursery and Infant Department for music and movement and other activities.